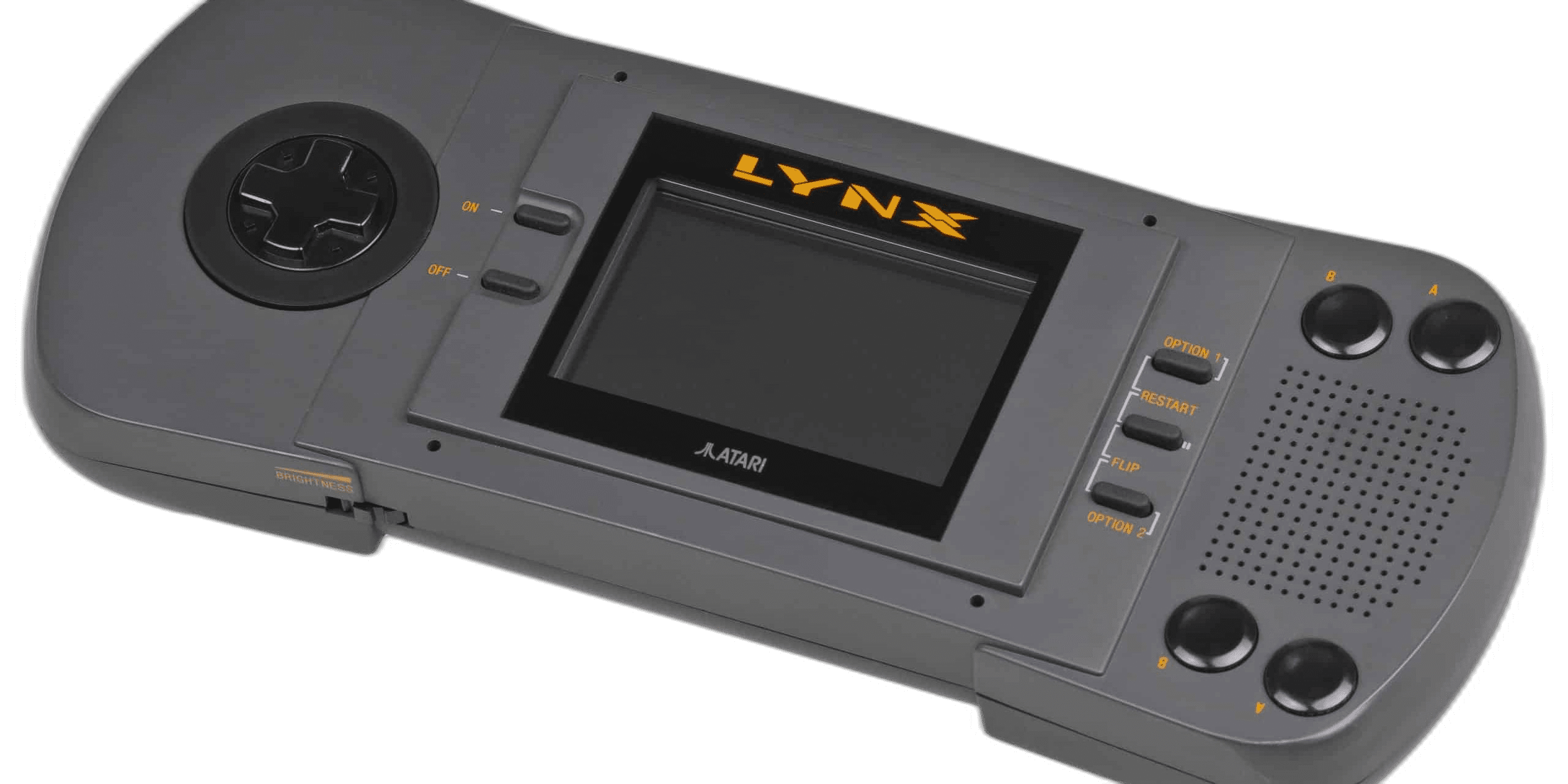 Atari Lynx is the first hand-held game console with color LCD screen. If you are wondering when did Atari Lynx come out and whether it is a collectible, we are here to answer your questions. Here’s everything you need to know about lynx, Atari’s hand-held console.

When did the Atari Lynx Come Out?

The Atari Lynx came out in September 1989 in North America –the same year that was Gameboy was released. It was released in Europe and Japan a year later.

The History of Lynx

The Lynx wasn’t developed by Atari but by another company named Epyx. The planning and design started in 1986 and were completed in 1987. It was originally called Handy and debuted at the CES in January of 1989. Epyx sought other partners to finance its launch and eventually struck a deal with Atari.

Atari was supposed to handle the production and marketing while Epyx would be in charge of the software development. In the end, Atari owned the project because Epyx eventually declared bankruptcy on the same year the console was introduced.

When it was finally released in the market in 1989, Handy became known as Atari Lynx. Atari also made changes to the internal speaker and removed the thumbstick on the control pad.

What are the Specs of Atari Lynx

Atari Lynx has a 16-bit processor and a colour LCD screen that is capable of displaying over 4000 colors. In contrast, its competitor the Game Boy was an 8-bit system with a dot matrix screen.

It also has 64K RAM while its cartridges have up to 512K.

It also has a switchable right- and left-handed (upside down) configuration. It can also be held vertically for games with portrait orientation although only a few titles have this orientation.

Lynx can be linked with 17 other units via its Comlynx system although most games available allow for eight players or less.

How to Power Atari Lynx?

Atari Lynx can be powered by 6 AA-type batteries, but it also comes with an AC adapter so you have the option to just plug it in if you are playing at home. Likewise, you can power it from a car cigarette lighter.

Lynx Buttons and Their Functions

Atari Lynx has a headphone jack, a ComLynx port, and a power port for AC connection.

How to Turn Lynx On?

Atari advises users to insert the game card before turning the system on.

How to Change Lynx Game Cards?

When changing the game cards, you should turn off the console first. Remove the game card, insert the new card, and then turn the system on.

What is Lynx II?

The second generation of Lynx was released in 1991. Called Lynx II, it was smaller (9.25″ x 4.25″ x 2″), lighter and had better battery life. It also featured rubber hand grips and a clearer backlit screen. It also has the option to turn off the backlight to save on power. Cartridges are also easier to insert. Another improvement was the headphone jack supports stereo sound.

How Many Atari Lynx Games are There?

Atari Lynx has over 75 titles. The most popular ones include Double Dragon, Ninja Gaiden, and Rampage. Aside from the official titles for Atari Lynx, third-party developers have created games for the system such as Raid on Tricity. They were able to do this because all related rights of Atari Jaguar and Lynx

As mentioned, some Lynx games allow multiple gamers to play simultaneously. To make this possible, the Lynx consoles are connected to each other by cables.

On one end of the ComLynx cable is a single male connector and on the other end is a split cable with one male and one female connector.

All the Lynx to be connected must be turned off first. Insert the male end of the ComLynx cable into the port. The single male side of a new cable can be connected to the female connector and to the next Lynx at the split end. All linked units must be turned on within seven seconds to operate in multiplayer mode.

There is a limit of 18 players connected via ComLynx. All players must have a copy of the game for this set-up to work.

You will know whether a particular game is ComLynx-able games if it says so on the bottom-right corner of the box. This will also specify the maximum number of players for the game.

Originally though, ComLynx was supposed to run via Infrared links. However, it was changed into a cable-based networking system when it was finally released to the public.

Why Did Atari Lynx Fail?

Atari Lynx’ design was innovative at the time it was released. However, it wasn’t a commercial success. Atari sold approximately a total of 2 million. In 1995, Atari stopped the production of Lynx and Lynx II.

Atari Lynx came out in the same year of Game Boy although Nintendo’s portable console came out a few months earlier. Although the Lynx’s specs are superior to Game Boy, the latter won the market.

Some people say that Lynx was too clunky compared to its competitors. Another factor could be the price. Lynx retailed at almost $180 while Game Boy was only $109. At that time, many gamers didn’t want to pay more for the extra features. The limited library of games may also have contributed to Lynx’s lukewarm reception.

Another factor of Game Boy’s domination is that it was able to distribute by Christmas time of 89 whereas Atari only managed limited distribution. That has helped cement Game Boy’s position in the portable console market and Lynx was not able to catch up.

Despite not achieving the level of success reached by Game Boy, Lynx does have solid fans who are willing to buy Atari’s portable console.

When it comes to titles, you can still find sellers on Amazon and other online marketplaces. And as mentioned, there are also homebrew titles being created by Lynx enthusiasts.

Lynx, Atari’s handheld gaming console is the first color gaming console. Compared to other portable gaming consoles that came out around that time, Atari Lynx is actually better in many aspects. But the short battery life, the size, the inadequate game library, and the higher price tag prevented it from becoming a commercial success. That said, Atari Lynx still has some dedicated fans up to this day.