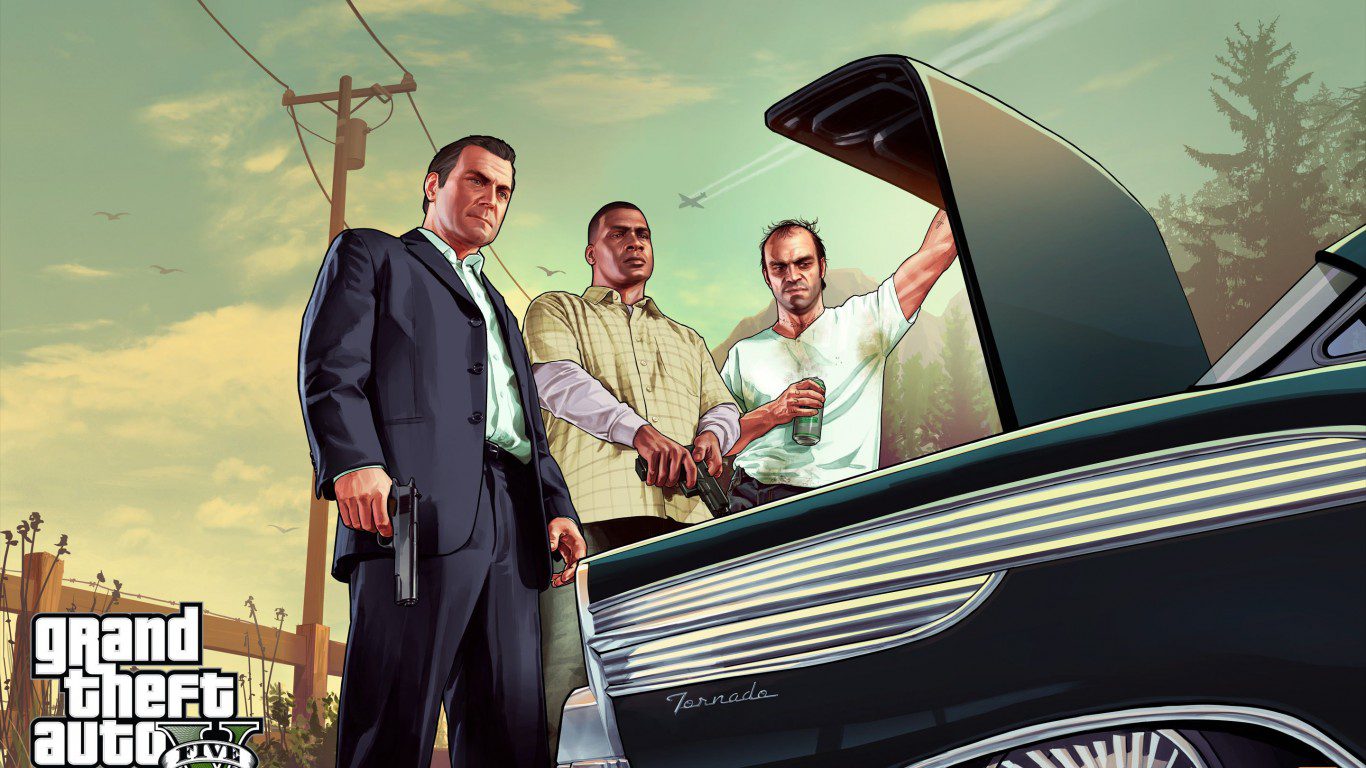 Did you know that you can use cheats for GTA 5 to level up your game and gain abilities? Cheats have always been an integral part of the GTA series.

Why are Cheat Codes Allowed in GTA Series?

Cheats were primarily used by game developers as tools to help speed up game development. Developers need to test if the game works as intended and so they need to skip entire game levels to check if things work out. They may be great in creating the code for the game, but they are not necessarily skilled in beating their own game, or maybe they don’t have a lot of time to go through the game challenges.

The solution then was to create cheat codes that will give them certain abilities like infinite health, teleportation, unlimited ammunition, etc. To keep the game fans engaged, developers purposely include cheats in the game and share cheat codes.

When the first GTA came out, having cheat codes for games is the norm. It has continued this tradition up to this day.

Should Cheat Codes Be Allowed?

Purists definitely dislike cheats because they offer unfair advantage. However, some gamers think otherwise. In fact, some of those who use cheats have already completed the game and would just like to play the game differently to keep them engaged.

How to Enter GTA 5 Cheat Codes for gaming consoles

Button cheats are available on all gaming platforms including PC, PS5, PS4, PS3, Xbox Series X/S, Xbox One, and Xbox 360 – you will be required to enter the GTA 5 cheat codes using the gamepad, much like classic GTA games.

Here’s how to activate cheats on your gaming consoles.

How to Enter GTA 5 Cheats on PC?

Entering Cheats on PC is a lot easier as you simply need to input the cheat code. Press the tilde ~ key on the keyboard to access the console window and then enter the cheat code words there and press enter.

Activating Cheats Via the Cellphone Method

Another way to activate cheats on GTA 5 is via the cell phone method. This will work both in the PC and console versions.

Enter the corresponding cheat code. If you dialed the correct code, you will receive a message stating that the cheat has been activated.

All the cellphone cheat codes start with 1-999.

You can use these cheats for GTA 5 but remember that using them will disable trophies and achievements while they are active.

For most cheats, you need to reenter the codes again to disable them.

The Max Health and Armor cheat will instantly heal you and fill up your armor meter. This will help you survive when you are under attack.

Evade you enemies better with this super power by allowing you to leap super high in the air. It works in the story mode.

Give Weapons and Extra Ammo

This cheat will grant the player Tier 1 weapons with unlimited ammo.

Enhance your running speed to superhuman levels. Be careful though as you are more likely to crash yourself while running.

The Bang bang cheat gives turns your bullets into pure power as they explode whenever they hit anything.

When activated, the cheat will refill the special ability of the character that you are playing.

With this cheat, your punch packs explosive power, literally. Your punches will create massive explosions on contact eliminating your enemy instantaneously. This cheat won’t allow you to punch through walls but you can use them to punch and blow up a vehicle. However, you can also get killed when used on a vehicle so be careful when using this cheat.

Attack your enemies with this helicopter that is equipped with machine guns and rockets. You can also use this as a means of transport as it is one of the fastest vehicles in GTA. Take note that you have to use this cheat in a wide enough area or else the chopper will not spawn.

The Invincibility cheat is the god-mode in GTA. When activated, this cheat makes the player immune to all kinds of damage for five minutes.

Additional Cheats For GTA to Make Your Game More Fun

Not all cheats for GTA are meant to give you an advantage in the game. Some are purely for fun and mayhem. Use the following cheats to make the game more fun and challenging.

This cheat simulates the feeling of being intoxicated so expect to stumble around and be pretty bad with your aim. Why would you want this cheat? Because you can.

Prepare for a slippery mess! Using this cheat will make your cars slide a lot and make it more difficult to control. However, once you get the hang of it, you can still use it to your advantage.

If you want a bit more challenge, you can use the Raise Wanted Level cheat. Get ready for more action as more police come after you.

Activating this cheat will spawn you 30,000 feet above the ground and you will free fall into the ground. You can try to survive the fall by faceplanting yourself–a funny way to survive. Diving into deep water will work too.

Moon gravity reduces the gravity on objects and yourself. When you jump you will land slower than usual.

Is There Money Cheat on GTA 5?

There is no unlimited money cheat on GTA 5.

Can You Combine Cheats in GTA?

Yes, you can for most cheats. Sky dive and Skyfall cheats are not compatible though so you can’t use the parachute cheat to survive the Skyfall. But you can use Invincibility cheat with Skyfall.

Will You Get Banned When You Use GTA Cheats

No, you won’t be banned. The developers of GTA themselves put the cheats out for the gamers to enjoy.

Can You Use Cheats in GTA Online?