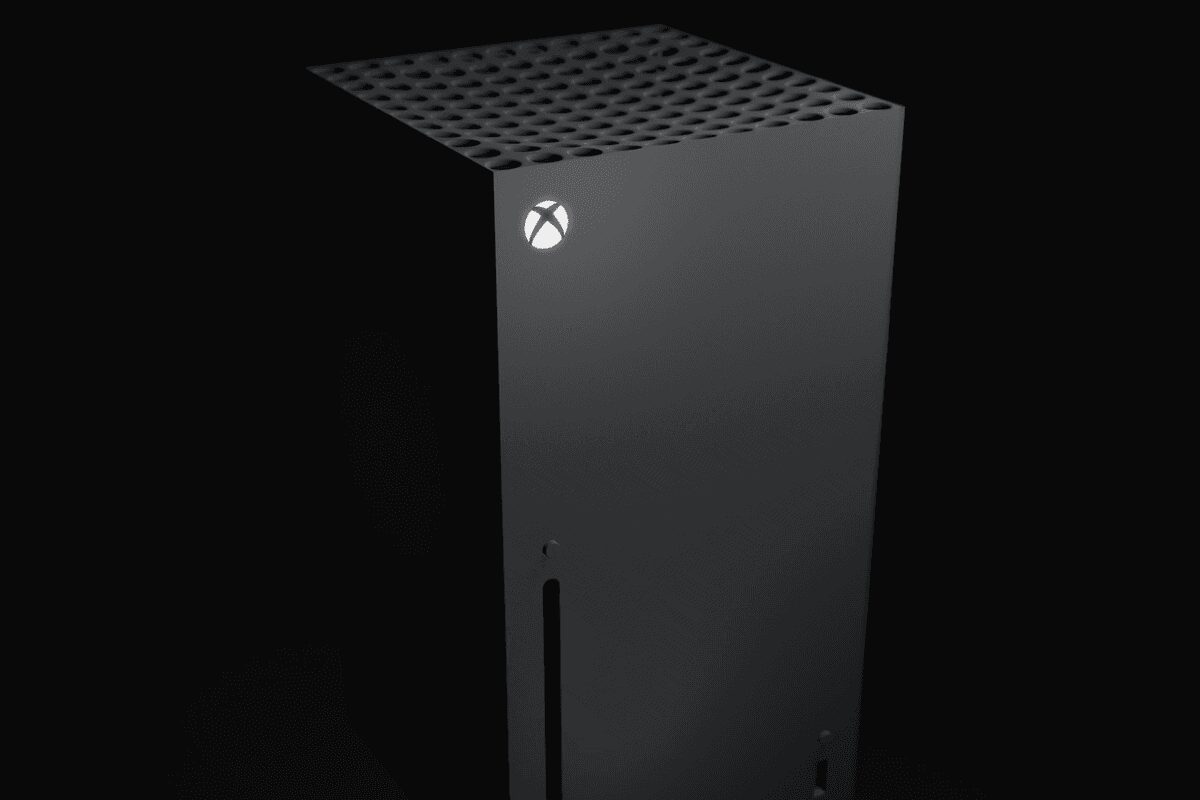 Have you tried to play an Xbox/ Xbox 360 game using your Xbox Series X/S but the games not working?

I understand how annoying this must be for you, so I researched the internet trying to find a solution to this problem

The most common reasons why you can’t play an Xbox/Xbox 360 game is maybe your game is not backwards compatible,(check the list here) or, the Xbox core servers could be down, or perhaps it’s a firmware glitch or you have corrupted OS files.

Every possible solution will be discussed in detail, so you can enjoy Microsofts fantastic backward compatibility feature.

If your backward compatibility used to work and now your Xbox says your account doesn’t have Xbox live even when it does, make sure you do the following steps

If this doesn’t work do the following steps

Now hopefully these steps would have solved your Xbox 360 backwards compatibility issues, if you prefer the information in video form please check out SimplyChases video below

Make Sure Your Game Is Backwards Compatible

Before doing anything else to stop that 0x8082000c error code you are receiving, you must make sure that your game is backwards compatible.

Remember, not all games or even editions of games are backward compatible. Please check out this official list from Microsoft where you can simply search the game and see if it’s made the cut.

Now, if you’re sure the version of your game is backwards compatible move on to the next section.

Now, a temporary problem with the Xbox Live servers might cause your 0x8082000c issue. If one or more Xbox Live servers are under maintenance or a DOS(denial of service) attack then your Xbox One will be unable to verify if your game is backwards compatible or not.

Please click the official Microsoft link here to see the status of the Xbox Live servers, if any core services are currently down. If you find everything is fine, then clearly the issue is not widespread and something local is stopping you from enjoying backward compatibility, so you need to progress through the next steps

If the tick under “Xbox 360” games is red then the live servers are having issues so the only option is to wait until the Microsoft engineers have solved the issue. Just regularly check the above link to see if any progress has been made.

If the Xbox Live servers are running fine then perhaps you’re getting the 0x8082000c error due to a local firmware glitch. Power-cycling should solve the issue as it will reboot your local firmware.

Many Xbox Live users have reported that previously unplayable backwards compatibility games become playable after doing a power-cycle. So follow the instructions on how to perform a power-cycle for your Xbox One.

Power cycling is completely restarting your Xbox Series X, this is the first thing you should do whenever you’re having hardware or software problems with the Xbox or the controller.

Now power cycling is just a soft reset, so all your saved files and games will be completely safe, rest assured this information is from the official Xbox page.

Now if everything mentioned before has not worked then you are likely finding the error due to a firmware glitch. A soft reset is a way to resolve this issue.

This method will reset all your Xbox Series X files but will still keep the important stuff like game files, saved data and Xbox user preferences.

Follow the following steps on how to perform a soft reset for your Xbox Live console.

Please check this official list of backward compatible games to see which Xbox 360 games you can simply insert into your Xbox One’s disc drive and play away!

How does Xbox backwards compatibility work?

Microsoft has created a fantastic emulator that tricks the Xbox 360 games into thinking they are being played on an Xbox 360 instead of an Xbox One so they run even better.