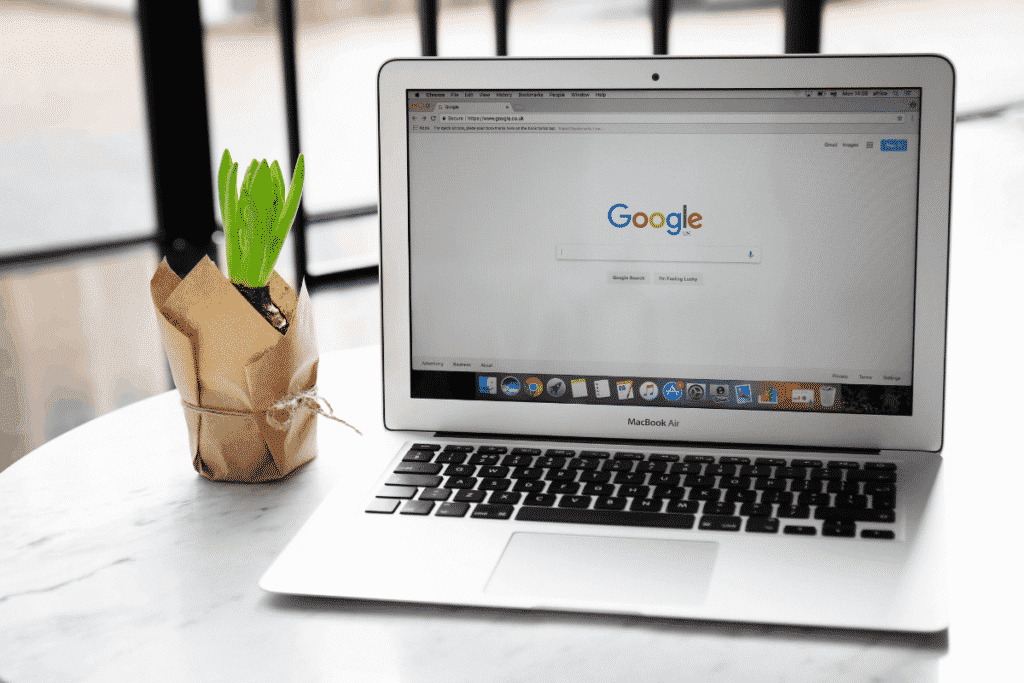 When it comes to PC gaming, you have the option between building a Windows system or buying a MacBook that runs off of MacOS. With Windows being the dominant system, a lot of people tend to wonder if MacBooks are good for gaming.

MacBooks are not good for gaming. Modern Macbooks cannot be upgraded unlike Windows and no developers make games for macOS. Their Iris Plus GPU a critical component to running games is inferior to even budget graphics cards. They are designed for software and as a workstation, not for gaming.

That’s the black and white of it, but there is quite a bit more to look at when you consider trying to use a MacBook for gaming.

Why Are Macs Not Good for Gaming?

There are a few reasons why MacBooks are no good for gaming. Traditionally, Apple products have been form over function. There’s a higher value placed on the brand name rather than the pure power that the machine can deliver.

Modern games aren’t optimized for MacBooks. GPUs, in particular, are a critical component for running games. Most moderately budgeted MacBooks run the Iris Plus, which is far inferior to a lot of modern graphics cards.

Even the higher-end MacBooks run Radeon Pro GPUs, which again are not optimized for gaming.

These GPUs are built for professional use. They work great when running heavy and intensive workload programs like Adobe Illustrate or Premiere Pro, but not so much when you try to load up something like Cyberpunk or Skyrim.

Different gaming systems require different organization and optimization of code. That’s why the quality of a game on console versus PC can differ so dramatically.

While developers do focus on optimizing games for PC systems, they don’t for computers that are running macOS, as Macbooks are not seen as a gaming machine so why create games for such a niche market?

MacBooks Are Overpriced For Gaming

We can go on for days about specs and performance, but at the end of the day, the reason that MacBooks aren’t good for gaming is because of price.

When we’re looking at gaming particular hardware like the aforementioned GPU, we need to weigh the price of what we’re getting with a Mac versus a PC.

The Radeon that comes in MacBooks that cost you over $2000 is a good piece of kit, but it delivers a worse performance for gaming than even budget graphics cards like the budget GTX 16506 Super which costs around $600!

When you buy a Mac, you need to remember that you’re buying an Apple product. While there might be some seriously impressive specs hidden in there somewhere, a large chunk of that price tag is for that fancy silver symbol on the back of the machine.

If you take a $2000 MacBook and compare it to a $2000 gaming PC, the gaming PC is going to outperform it by a country mile. That comes down to possibly the biggest selling point for PC over Mac: the fact that you can build your own Windows computer.

Sure, you can build a PC and install macOS; that’s not a custom-built MacBook. In reality, you don’t get to take apart and put together the MacBooks that Apple sells you. That means you don’t get to upgrade it when new components come out, and it also means that you can’t customize the rig to meet your needs.

This is terrible for gaming as new graphics cards and GPU come out all the time to meet up with modern more demanding games. With a PC you can upgrade your rig as you see fit but with a Mac? It’s not possible.

To see if RTX cards are worth the money check out my article.

MacBooks are too much of a “Jack of all trades” kind of machine. You buy it, and that’s that. With a PC, you’re going to be customizing it down to the USB ports to suit your needs. An office worker and a professional gamer are not going to need the same parts in their computers, and that’s something that Windows PCs cater for.

MacOS or Windows for Gaming?

If all of this hasn’t spelled it out for you, get a Windows PC if you’re looking for a gaming machine. Specifically, build yourself one or buy a prebuilt gaming rig. Don’t go strolling down to Wall-Mart to buy the first computer you see.

Instead, do a bit of research and find some specialized builds that fit within your budget. You should be doing this because it’s a luxury that you have when you’re building a PC that you don’t have with Mac.

If you want a Mac, you buy a Mac. It’s that simple. When you want a PC, there’s an entire process you need to go through before you actually get your computer.

You need to pick out your GPU, CPU, whether you want SSD or HDD, how much RAM you want, what power supply you need, your cooling system, your motherboard, and more.

All of these specifications matter. Different hardware components are better for different things, so you want to make sure you’re getting the right equipment for your needs.

Should I Buy or Build a PC?

If you’re completely new to the world of PC gaming, I would recommend buying a prebuilt gaming PC and then upgrading it yourself as time goes on. This is going to get you a machine that you can start playing instantly and gives you a chance to become familiar with the technical aspect of computing gradually, rather than jumping in the deep end head first.

If you know nothing about computers and jump right into putting one together yourself, you run the risk of messing something up and breaking what could be a four-digit piece of hardware.

There are video tutorials on how to build a custom PC out there, though, so go for it if you’re feeling confident.

Just remember that you’re dealing with extremely fragile and sensitive pieces of electronic equipment. All it takes is one wrong move to completely brick a chip when you’re putting it into your motherboard, and that can be scary.

If you are going to build a PC for the first time, be patient and do your research. Please don’t go in winging it; otherwise, your pockets are going to be in for a world of hurt.