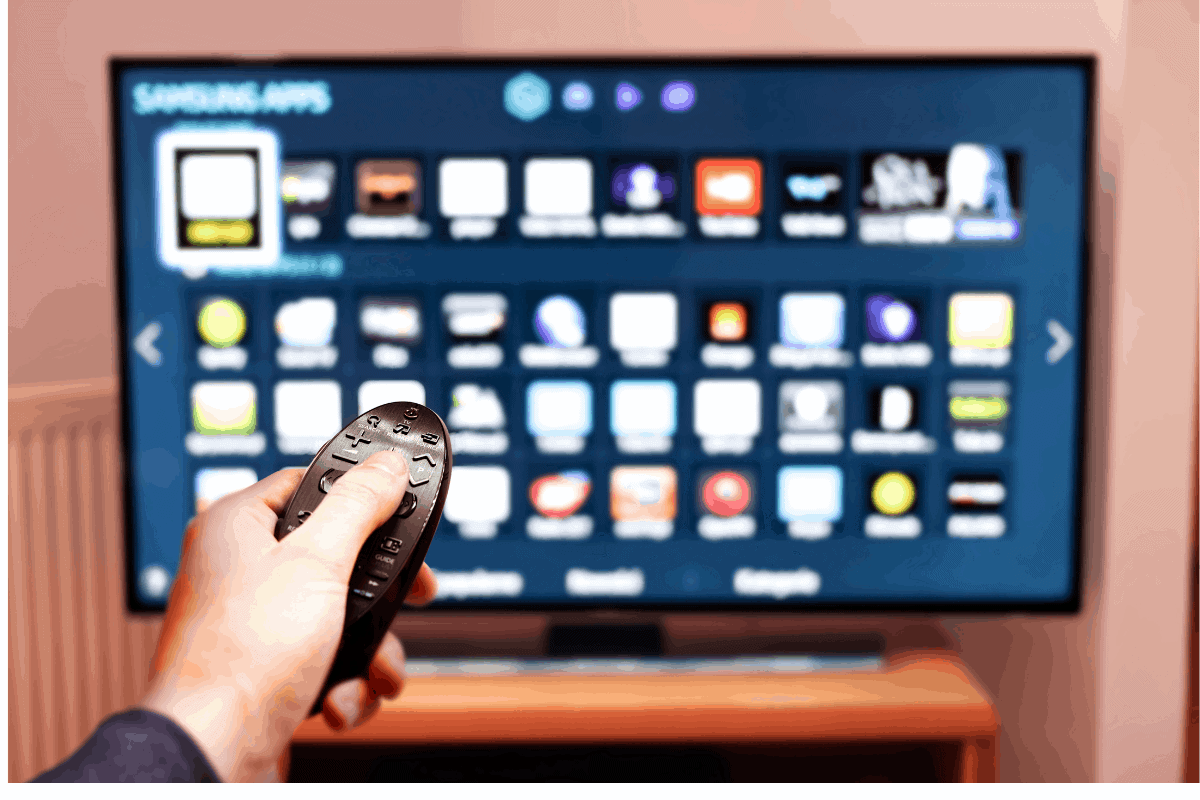 With the introduction of the new Xbox Series X (alongside its rival, the PlayStation 5), the evolution of video game consoles is showing no signs of slowing down anytime soon.

Do you really need to splurge more cash on a 4K TV to enjoy the full experience of owning this revolutionary game console?

No, a 4K TV is not compulsory to enjoy next-gen games on the Xbox Series X. Not every 4K TV currently supports HDMI 2.1, which allows high-end features of the Xbox Series X such as 120-fps gameplay at 4K resolution, as well as Variable Refresh Rates (VRR), to reduce screen tearing.

To get the BEST value 4K TV in time for the Series X check out this bargain QLED Samsung 4K TV on Amazon here.

Samsung 4K Why Not Get The BEST Xbox Game Experience?

If you had just bought a new LCD TV (native 1080p screen resolution) at the beginning of last year, odds are you might not be looking to buy another one quite yet. Does that bode poorly for your lounging sessions with the Xbox Series X?

As long as your TV offers HDMI 2.0 as its main connecting ports, you can easily indulge in some overnight playthroughs of up-to-date games such as Gears of War 5 and Cold of Duty: Black Ops Cold War.

You will also enjoy a vast majority of the console upgrades by the Xbox Series X, notably, its significantly less loading times and HDR-optimized game sessions of its huge list of backward-compatible games (bigger than the PS5!).

However, following continuous technological developments in recent years, 4K TVs are slowly becoming mainstream inside every living room, at a lot of bedrooms.

They are not that expensive, you can get a high-quality QLED 4K TV on Amazon(link) for under $500 from name brands like Samsung!

Not only that, but 8K TVs have also been introduced into the market today, although industry contents have yet to reach their intended level of quality (no 8K resolution games/ movies just yet).

Are you curious to see some of the new TVs supporting 8K resolution today? Samsung’s QE75Q950TS and SONY’s KD-85ZG9 are amongst the latest launches in the current market at present, offering an advanced viewing pleasure that you would definitely not want to miss out on.

Check out the video below, comparing the different resolutions of in-game scenes:

Nevertheless, in order to fully capitalise on the Xbox Series X’s full gaming potential of impeccable visual fidelity and excellent audio quality, a 4K TV would definitely become your preferred benchmark to put into next year’s bucket list.

If budget is of your concern, a reasonably-priced Hisense R6090G 4K UHD Smart TV is a popular choice amongst families looking to enjoy some binge-watching days together during the holidays, while also sharing some room for friendly multiplayer sessions on the Xbox Series X.

Noting the advantages of owning a 4K TV together with your Xbox Series X at home, would it still be worth your time to buy the console without the recommended monitor display? Read on below to find out the answer.

Wondering how the PlayStation 5 fares without a 4K TV as well? Check out our discussion covering the topic too.

Is Xbox Series X Worth It Without A 4K TV

The Xbox Series X is still worth the buy without a 4K TV display. Although the biggest features of a 4K TV will not be available, you can still have fun with newer game titles on game pass while still benefitting from the console’s improved load times and performance.

Evident by its latest hardware architecture and components, the Xbox Series X is a significant upgrade to its previous generation models, the Xbox One line-ups.

Here, you can see a brief comparison between the two latest Xbox generation models:

As you can see, the Xbox Series X overwhelms its predecessor in every department, gaming-wise.

Does that translate to a step-up in video game experiences? Absolutely!

Within the next few years, Xbox One models will slowly become obsolete as upcoming game releases begin to focus more on the current generation console, the Xbox Series X. To see more info about the Xbox One being obsolete see my article.

Furthermore, by investing in a brand new Xbox Series X now, you can eventually save up more money for a 4K TV later on in the future.

This is especially true where a 4K TV would eventually cost you significantly less than today, as 8K TVs begin to dominate future markets.

Presently, not many 4K TVs offer HDMI 2.1 too, although popular manufacturers such as Samsung and Panasonic are looking to release models with the upgraded port sometime in 2021.

To keep your alternatives open, why not consider checking out my Xbox Series S review?

For half the price of the main Xbox Series X, its smaller brother is almost 60% smaller than its bigger counterpart, while still maintaining the fantastic features of a lightning-fast SSD and up to date technology

The Xbox Series S may provide value-for-buck much better during the short term (it supports 1440p monitors @ 120fps), you will still need to re-evaluate your options later in the future, due to current generation games’ ever-increasing storage sizes and graphical improvements.

But if you are currently tight on budget – especially during these troubled times due to the global COVID-19 pandemic – those $200 saved by opting for the Xbox Series S can definitely help to chip in some extra console accessories (enough for a new game + two additional controllers).