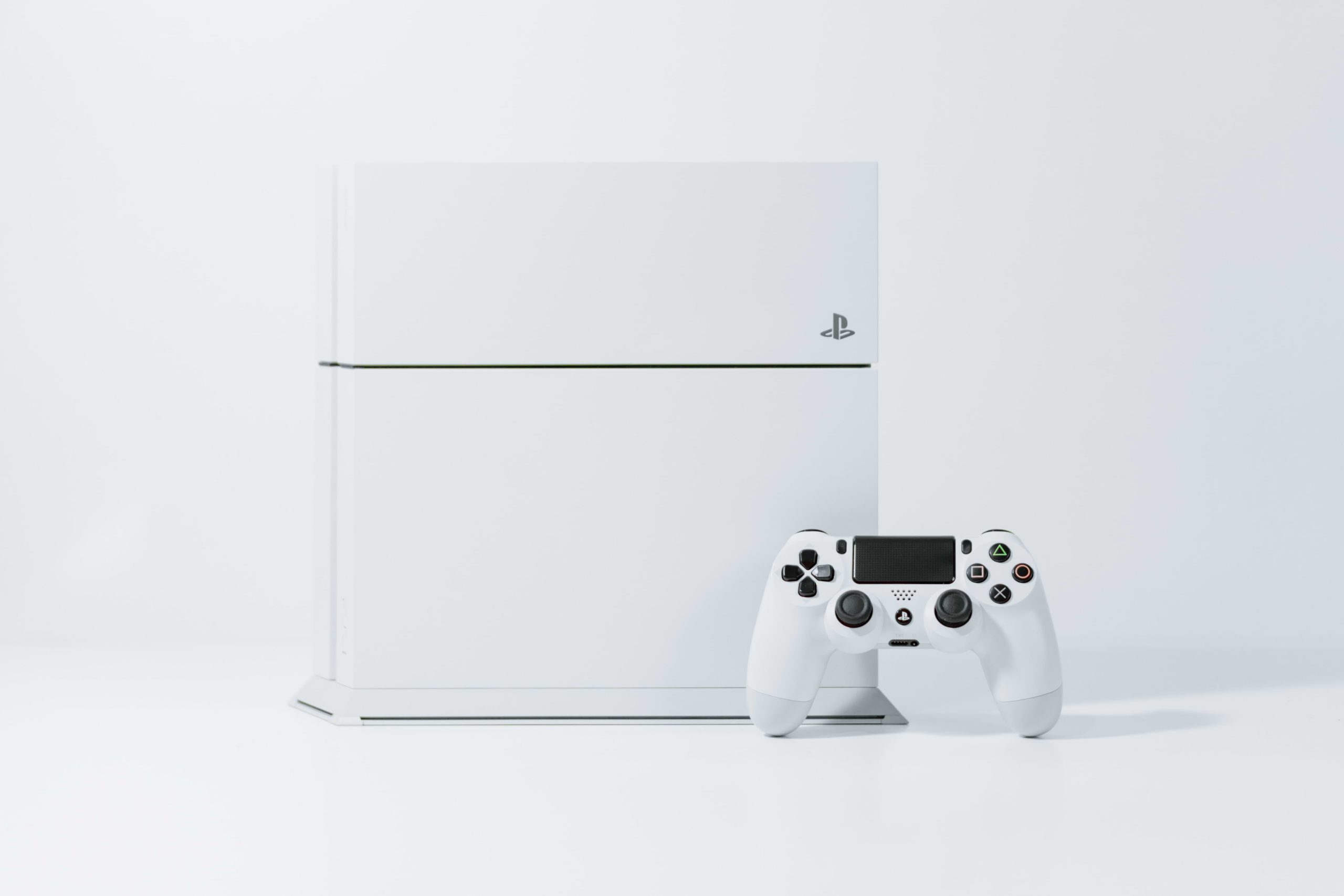 The PS4 is one of the best gaming consoles, but nothing lasts forever, and game consoles are no exceptions. They are made up of moving components, and over time they degrade.

How long should a PS4 last you before it needs a replacement? I did my research to find the perfect example for you.

The PS4 is built to last between 5-8+ years. Sony is still officially supporting the PS4 with new games as of 2022. The PS4 longevity depends on many factors, such as properly maintaining the console via cleaning excess debris with a microfiber cloth and keeping it in a well-ventilated cool area. Without maintenance, the PS4 will last around 4-5 years.

Sony has a reputation for building quality lasting products, although the disc tray on my chunky PS3 from 2006 stopped working recently.

Although you can see in my poll from my YouTube channel, 27% of users surveyed PS4 lasted 4-5 years before breaking.

I can almost guarantee the users whose PS4 lasted 8+ years took care of their console. So keep reading, and I will explain how you can stay happy gaming via making your PS4 last longer and why console lifespan varies a lot from person to person and the signs that show when your PS4 is dying.

If you are interested in checking out the best PS4 accessories to transform your PS4 experience you can find them by clicking here, you can also click the button below.

Click this to see the BEST PS4 products on Amazon

What Is the Lifespan of a PS4?

According to former Sony president Sony Shuhei, the PS4 has a 10-year lifespan. However, in reality, the PS4s longevity depends on the cleanliness of the PS4, how well the PS4 is kept if it was powered off at night and if the PS4 is stored in a cool-well ventilated area. Without these factors, the PS4 lifespan is around 5-6 years.

Picture a video game collector. They might play 5-10 games a year on the console; they keep it in the PERFECT condition, the PS4 is placed in a well-ventilated cool area away from dust and debris. They open their console up once every three months and diligently clean it with a compressed air can and a microfiber cloth.

If you treat your PS4 like that, it will last a LOT longer than for most people, me included!

Now picture the worst condition for your PS4 if it’s a family console.

A family likely has the PS4 set up on the TV stand, a hot place full of dust without good ventilation. It’s probably used constantly, and when someone isn’t using it, someone else is. It gets worse for the poor PS4; it’s also used for watching YouTube and series/movies on Netflix. The poor PS4 doesn’t get any rest!

To see if leaving your PS4 on rest mode all night is bad for the console, you can learn more in my post on my other website.

I’m sure you can see the differences between the two extremes. One person is very careful with their PS4 and gives it the utmost attention, while the other users treat their PS4 like a workhorse.

Some Consoles Have Known Issues

Some consoles have huge hardware problems. No matter if you treat your PS4 like a princess, it can still stop working.

The most infamous was the Xbox 360 red ring of death. The three red lights on the Xbox 360s ring indicator indicated a general hardware failure occurred. This hardware fault cost Microsoft $1 billion as they replaced all of the defective units.

A more recent hardware issue is the Nintendo switches joy-con drift. Luckily for us gamers since 2019, Nintendo said they would fix Joy-con drift for free.

What these hardware issues tell us is no matter what we do, sometimes consoles have problems. The PS4 hasn’t been known to have any huge hardware issues like the Switch or Xbox 360 but keep reading to ensure your PS4 lasts as long as possible.

How do I make my PS4 last longer?

If your PS4 fans sound like a jet engine about to take off, you can do something about it. Heat is the enemy of electronics overall.

You can get the can of compressed air I use to clean my PS4 from Amazon here and the best micro-fiber cloths to wipe your PS4 clean.

(6 Pack) MagicFiber Microfiber Cleaning Cloths - for All LCD Screens, Tablets, Lenses, and Other Delicate Surfaces (5 Black and 1 Grey 6x7)
$32.90
Check It Out »

If you want to know how to properly store your PS4 and more detailed information on cleaning dust from your PS4, I recommend reading my detailed guide.

How To Open Up & Clean Your PS4

If you are hesitant to open up your PS4 to clean it, don’t worry. It’s quite simple even though I managed to do it!

How To Clean Your PS4 With Compressed Air Without Opening It

Upgrade Your Hard Drive To An SSD

Every mechanical drive, including the spinning platter drive found in your PS4, has an MTBF rating (mean time between failures), so it will eventually die.

Even newer PS4models like the PS4 Pro still ship with hard drives. Luckily for us replacing the storage is an easy and cost-effective way to give your PS4 e a HUGE performance boost. Please pick up an SSD for a bargain on Amazon here; I recommend the WD_Black. Check out this comprehensive iFixit guide and the above video on the steps you need and the extra tools you need, including a spudger that you can find on Amazon.

However! There is a MUCH easier lazy man’s way to transform your PS4 hard drive, and that’s by using an external hard drive.

By utilizing the PS4 3.0 USB connection, your PS4 read speeds will be dramatically better than the SATA II drive inside the console, and all you need is to connect a USB cable from the drive to the PS4 EASY; right! Again my recommendation is the fantastic WD_Black that comes with a HUGE 5TB of storage enough for countless games.

Want to enjoy the fastest internet for your PS? If so, you can read my detailed guide that explains how to lower ping and fix lag on PS4.

The PS4 suffers from software problems. Performing a hard reset is similar to restarting a computer whenever you encounter a bug.

You follow these steps to reset your PS4 whenever it’s having software issues or selling or giving away your PS4 and need to get your personal account information out of it.

Remember initializing your PS4 to default settings will wipe EVERYTHING from your PS4, so make sure you back up everything on an external hard drive for a guide on which hard drives to use and how to back everything up. I recommend you read my detailed guide.

How Do You Know When Your PS4 Is Dying?