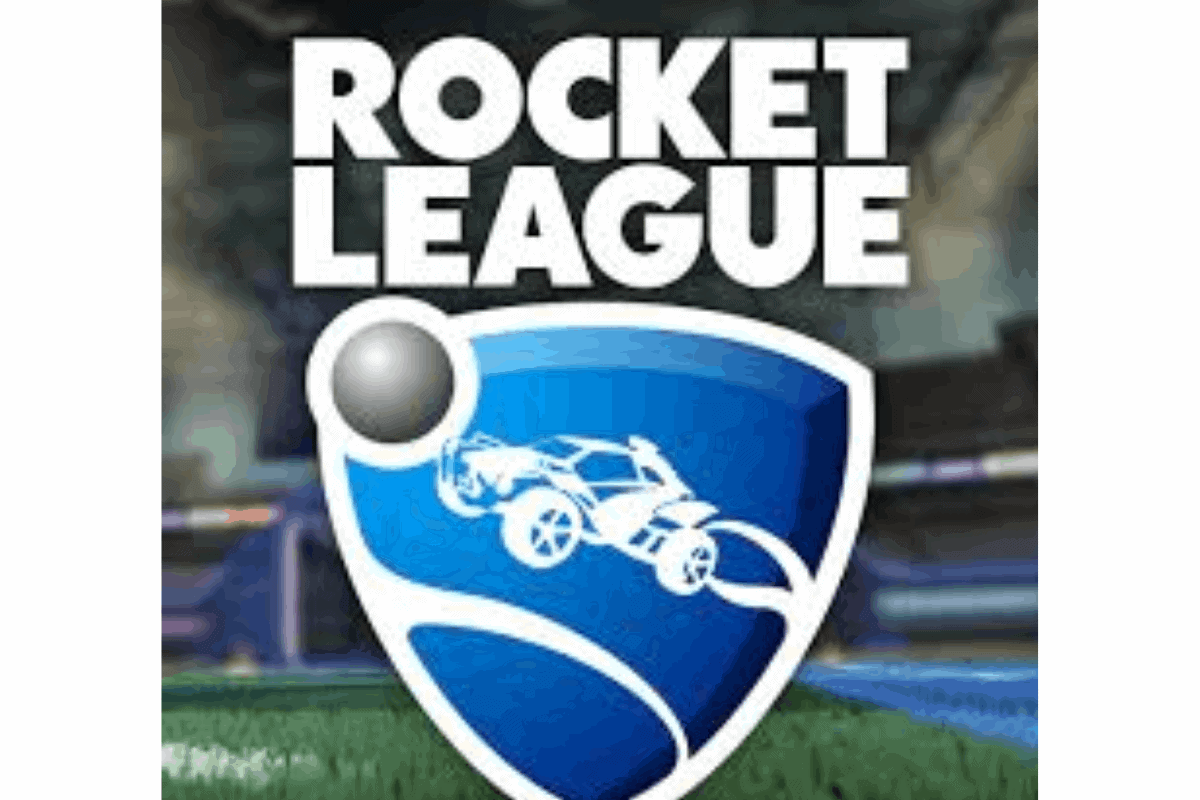 Looking for a portable version of Rocket League to play? Wondering if it is worth it to play this fast-paced sports game on the Nintendo Switch? Then you will find all the answers you’re looking for!

Read on to learn how good the game runs on the Switch and also find out whether it’s harder to play on Nintendo’s console compared to other consoles and PC.

Bored with your current games? Get instant access to tons of exclusives content for your favorite games, and a collection of PC games for free each and every month? Check out Amazon Prime Gaming here.

Is Rocket League Good On Switch?

Rocket league is good on the Switch, but the input lag and frame rate is a lot worse than on other consoles or PC and the switches screen makes the image quality worse. Still, it’s worth it to enjoy RocketLeague on the go and you don’t need Nintendo online to play online.

Whether Rocket League is worth it or not on the Nintendo Switch depends on various factors that may or may not matter too much for you. If you really want to play this unique sports game on the go instead of being stuck at playing it at your home then you’ll love it. If you’ve never played the game on other consoles or PC, then you are bound to have a very fun time.

If you’ve already played it on PC or on Sonys’ or Microsoft’s consoles, then you’re certainly going to notice the difference between the Switch version and the rest. There’s much more input lag, no matter if you play with the Joy-Cons or the Nintendo Switch Pro controller. The image quality is much worse, and, coupled with the smaller screen, seeing things going on far in the distance can be a challenge.

The overall feel of gameplay is also somewhat different, with movement feeling heavier compared to the PC/Xbox/PlayStation versions. So if you come from one of these platforms, you’re going to need a bit of getting used to. But once you do, you’re sure to still have as much fun as on other platforms.

Overall, Rocket League on the Nintendo Switch is worth it if you are willing to accept some of the drawbacks present. Even if the Switch port is inferior, it is still a lot of fun, so if you’re looking for a portable version of this fast-paced free-to-play title, then you should definitely give it a try.

You don’t need Nintendo Switch Online and, to make things easier, it’s probably best to disable the cross-platform feature, especially if you are new to the gamem until you get used to the controls.

I first played Witcher 3 on the switch on the best games of all time, curious if I think it’s worth it? Check my post here.

Rocket League on Switch comes with 2 modes: Performance Mode and Quality Mode. It does run well on both, with Performance running at 60fps with dynamic resolution scaling of 720p-900p when docked and 60fps/576p-720p in handheld, while Quality is at 1080p/30fps docked and 720p/30fps in handheld mode.

While the experience may feel more choppy compared to PC and consoles, Rocket League still manages to run well regardless of which mode you choose. If you want more eye candy, then you should go for Quality Mode which enables dynamic shadows, light shafts, depth of field and lens flares; if you prefer having more frames at the cost of visual downgrade, then Performance Mode is the way to go.

Going for more frame rates results in dynamic resolution scaling, meaning that the game may go from 900p to 720p in order to keep a stable 60fps. If you don’t have the Switch docked when playing, then the resolution will go from 720p to 576p from time to time depending on the situation.

These changes aren’t too noticeable due to the small screen, but if you do play the game connected to a big TV screen, then these resolution changes will be much more visible.

Curious on what are the best coach co-up games on the Switch? Find out what games to play with your buddies on the sofa in my article.

Is Rocket League harder on Switch?

Due to the small screen, inferior graphical quality, and noticeable input lag of the Switch port compared to other consoles and PC, Rocket League is harder on the Nintendo Switch. It can be difficult to determine the distance between you and the ball due to the blurrier image and small screen.

There is no doubt that playing Rocket League on a portable device is much more challenging compared to playing it on PC, PS4, PS5, Xbox One or Xbox Series X. The Switch port has a choppier feel, with noticeable input lag making it much more difficult to pull off cool aerial shots, double taps and other mechanics.

Playing using the Joy-Cons may not be very comfortable, especially if you’re used to playing with a controller, so getting a Nintendo Switch Pro controller is a great idea, grab one for a great price on Amazon, but no matter what controller you use, the input lag is still there.

Cross-play is supported, so if you’re just starting out, you may want to turn it off so you only get paired with Switch players as you get used to the input lag of this Switch version.

Whether you’re playing docked or in handheld mode, one thing is clear – seeing what’s going on in the distance can be quite a challenge because of the screen size.

With Rocket leagues input lag, you need the fastest internet connection possible, see my guide here on how to make your Switch internet speed zoom zoom!