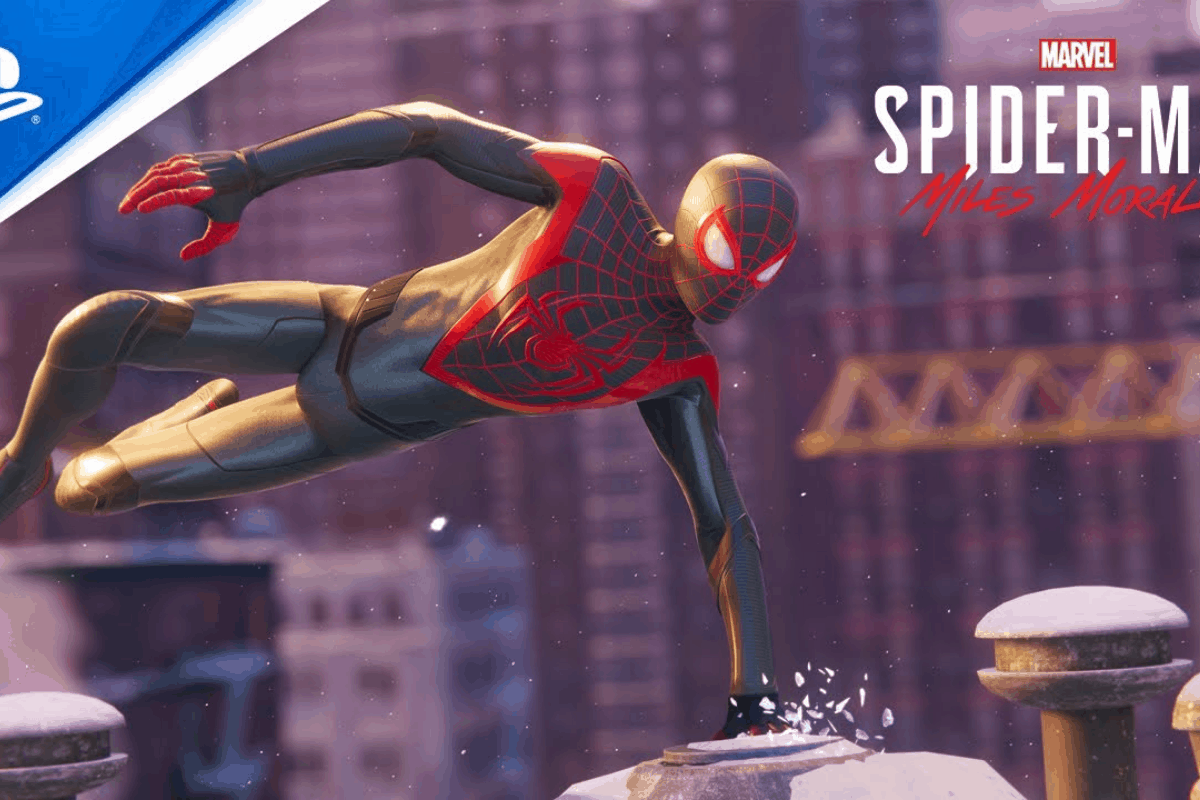 Gaming has never been any more fun, after the releases of next-gen consoles (PlayStation 5, Xbox Series X) and upgraded graphics cards (NVDIA GeForce RTX 3090, AMD Radeon 6900 XT). With so much processing power now at hand, how can you finally take advantage of Ray Tracing on your new PS5 console? Read on for more info.

Ray Tracing is enabled on PS5 via a game by game basis, unlike PC that offers graphical tweaks for almost every game). Currently, only certain game titles (Marvel’s Spiderman: Miles Morales, etc.) allow Ray Tracing to be turned on/ off.

To achieve higher graphical fidelity in video games, a console’s hardware is usually pushed to its limits in order to achieve better image quality and sharper resolution.

PC gamers are usually able to tweak their graphical settings from the get-go, at the expense of gorgeous graphics to ensure buttery-smooth game experience.

On the other hand, the PS5 does not have built-in graphical settings to tweak at any given moment. – video game developers will permanently decide whether to introduce Ray Tracing in their console game or not.

Regardless, PS5 owners should not worry about the console’s gaming capabilities – its custom AMD RDNA 2 GPU is more than enough to rival up-to-date NVIDIA RTX graphic cards.

So, what is Ray Tracing, really, and does Ghosts of Tsushima have ray tracing? Read on to find out.

Want the best PS5 accessories? Treat yourself or a friend to the best PS5 products on Amazon by clicking here or the button below

What is Ray Tracing in Games

Ray Tracing is a sophisticated rendering process which simulates light paths as pixels in a 3D environment, creating a more fluid and realistic lighting effect upon in-game surfaces and objects.

As video games strive to close the gap between virtual and realistic imaging, improvements in technology allow opportunities for many game developers to explore different ideas to elevate gaming experiences.

Ray Tracing (RTX, for short) is amongst the many video game evolutions, besides DirectX 12 and Supersampling Anti-Aliasing, which introduces complex algorithms of light pixelation to simulate real-world lighting effects and reflections.

Only the best graphical hardware is capable of managing the heavy load of real-time computations and light projections, which can tax (and even break) GPUs that are unable to sustain them for long periods of time.

This is where majority gamers believe in a common video game principle – performance is always better than quality.

However, this only applies to a certain context, as video games, in general, are also evolving across the years, leveraging improved technology.

So, with all the buzz surrounding Ray Tracing forcing you to buy high-end tech, does it really impact your gaming experience at all?

Continue on, to understand more.

Want to use the PS5 superb picture in picture feature, that allows other people to see you play, and even better join in with your session even iF they don’t have the game! Find out everything about the feature in my article.

Is Ray Tracing Important in Games?

Ray Tracing improves graphical fidelity significantly but at the cost of a reduced framerate. So this feature is only advisable for users of high-end computers and consoles, while other gamers are recommended to turn this feature off for better gameplay performances.

Eventually, it all falls down to a matter of preference – are you willing to accept a -10 framerate loss, for a nice character reflection in the in-game mirror?

SONY understands this gamers’ dilemma, as well as game developers too. Hence, the PS5 is now more than capable of handling Ray Tracing for video games, due to its upgraded console architecture and hardware.

Noting the competitive nature of video game consoles (PlayStation vs Xbox, etc.), the establishment of Ray Tracing proves how much consoles are now willing to go to catch up to PC gaming.

If Ray Tracing alone is not enough to sway you towards buying a new PS5 or Xbox Series X, these 11 reasons why console is superior to PC may provide you with some interesting thoughts to digest.

Want to know if 2020’s Player’s Choice Award game offers Ray Tracing too? Scroll down to find out more.

Does Ghosts of Tsushima have Ray Tracing?

Ray Tracing is not available for the PlayStation-exclusive title, Ghosts of Tsushima. Even if the game is played on the PS5 (via backwards-compatibility), the game will only be upscaled and  offered a higher framerate cap (60 fps) to improve on its aging game architecture (formerly for PS4).

When it comes to video games though, anything can change. A future update of the game for PS5 may potentially introduce Ray Tracing, although this does seem highly unlikely.

There is also the possibility of Ray Tracing being offered for a Ghosts of Tsushima PC-port (akin to Horizon Zero Dawn’s PC version), but take this as pinch of salt for the time being.

Conclusively, the PS5 version of the game will not be offering Ray Tracing, as of this moment.

But do not let that dissuade you from getting the game out of your local game store.

Ghosts of Tsushima is already an impressive game at its core, with its graphical prowess rivaling even the most jaw-dropping backdrops of Horizon Zero Dawn and The Last of Us Part 2

.If you’re itching to explore Tsushima Island during feudal Japan, now’s the time to grab one. Check out this Ghosts of Tsushima: Launch Edition for the PS4, on Amazon which offers tons of in-game rewards, to help you get started.

Does your PS5 randomly turn itself off? Learn the feature that’s causing this and how to stop it in my article.

Transform your PS5 experience learn about the best PS5 accessories down below on Amazon.