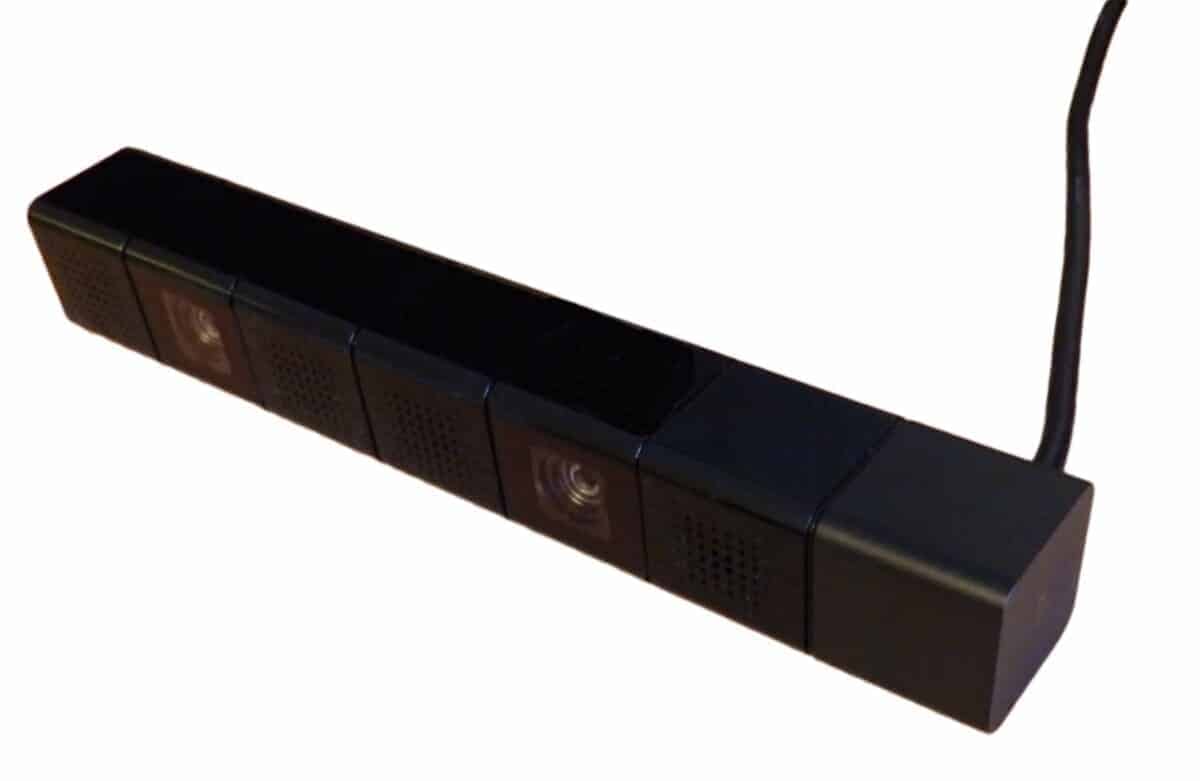 Everyone loves streaming on their PS4 but is the PS4 camera good enough for streaming? I know how important streaming quality is to gamers so I researched the internet trying to answer this question.

The PS4 Camera streams 720p 60FPS with a good quality picture and has a built-in microphone. It is simple to set up to start streaming within minutes. You need good lighting for the camera but overall for a good price you get everything you need to stream high-quality gameplay with the PS4 camera.

If you want an easy solution to all your streaming problems look no further than the PS4 camera,

I will explain why it is a good option and how to set it up and if you can use your phone as a camera to stream the PS4 camera. Read on to find out

Why The PlayStation Camera Is Good For Streaming

Do you want an all in one solution to your PlayStation streaming problems? Well the PS4 camera is exactly that!

The cameras 720p 60FPS quality will surprise you, your movements will all be captured and the colors and saturation look good, and they were improved upon in the newer PS4 camera V2 which comes with a mount so you can attach it straight over your Television, cool right?

What separates the PS4 camera from other options like a Logitech camera is a few things. Firstly your PS4 camera is the only camera for the PS4 that is plug in and setup you don’t need anything fancy to set it up and begin streaming within minutes.

And the worst thing?

No other webcams will work directly with the PS4! As the PS4 will not recognise other webcams that work with the PC and even the PS4 camera needs a special cable that connects directly above the ethernet port of the PS4.

Even worse than money, recording footage from your PC for PS4 streaming can be a HUGE headache. I’ve tried to use the most common screen capture program OBS with complete failure, I could not get it to work and all I needed was to record my laptop screen!

Imagine dealing with recording your gameplay and then overlaying your face to the video! Trust me it isn’t easy and technology has a habit of not working well especially for me.

The PS4 camera set up process is easy you can get done within minutes and start streaming, all at a good price point making it an amazing streaming option.

So with the PS4 camera, you will get an all in one solution to all your streaming needs, with a good quality 720p 60FPS video that captures you and your game with easy set up in minutes, and you don’t even need to buy a microphone! Sounds great right?

One issue with the camera is you need good lighting and a green screen for it to achieve its potential. You see in the above comparison video the cameras lighting is it’s biggest issue.

Emart 6 x9 ft Photography Backdrop from Amazon will go a long way to make your streaming footage look as professional as it can be.

Get the PS4 camera for a great price on Amazon here I promise you for a relatively small investment you will have everything you need to stream to your heart’s content on PS4.

PS4 Camera The Simple Solution To Your Complicated Streaming Problem!

I will explain how to set it up and if you can use your phone as a camera to stream the PS4 camera. Read on to find out.

How To Setup Your Playstation Camera

To see a video explanation of setting up the camera please watch YourSixStudios helpful video down below.

Can you Use A Webcam To Stream On PS4?

No Sonys PlayStation 4 does not provide support for standard USB webcams, Sony requires you to use it’s PlayStation 4 camera that comes with a special cable jack located at the back of the PS4 near the ethernet port.

I know it is a shame but Sony is a company that wants to make money just like Microsoft not supporting most USB headsets it is standard practice in the gaming industry to encourage players to use companies branded equipment that only works for that console.

If you cannot afford the Sony Camera then you could use any camera laying around your house or even your phone camera, however the quality will not be that good but some streaming videos are way better than no videos at all right?

You can work on improving your craft and saving up for the PlayStation camera and your streaming and gaming skills will only have improved!