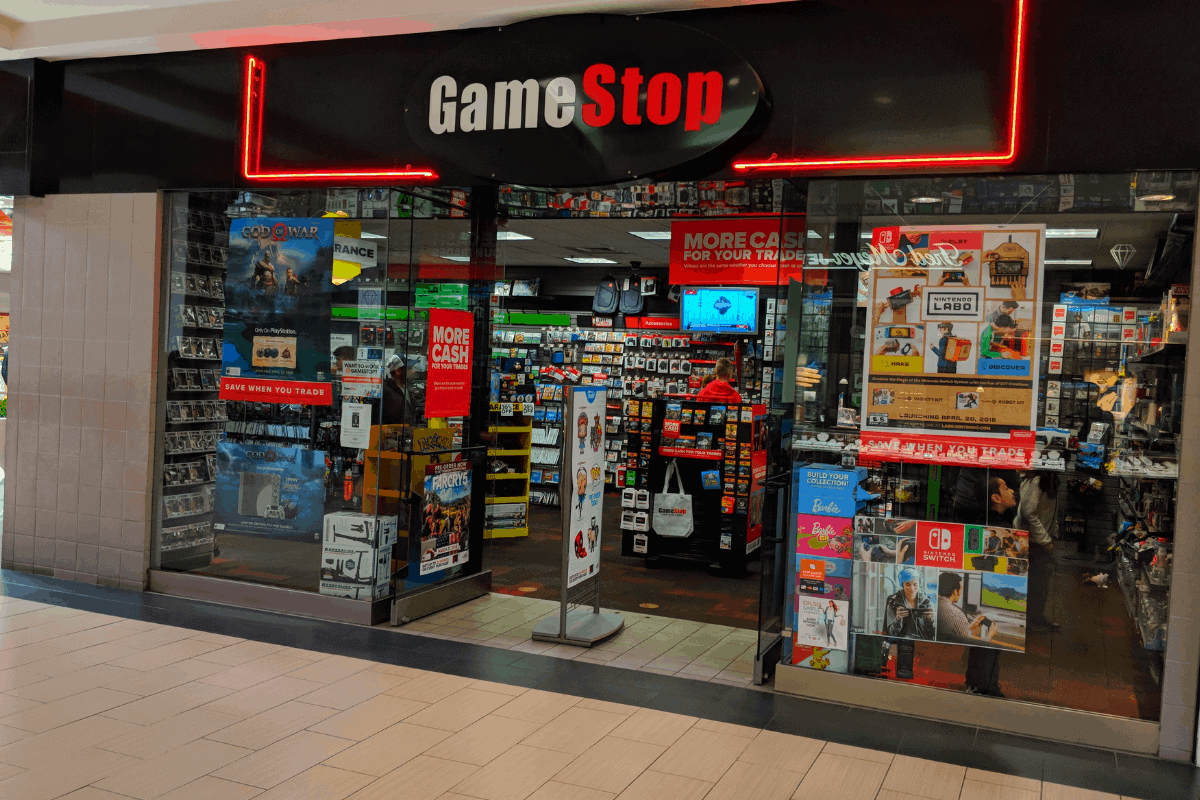 GameStop is a well-known retail brand in the gaming industry for buying gaming systems, consoles, and accessories but do they offer console repairing services?

GameStop doesn’t repair any type of consoles, controllers, or any gaming equipment. However, you can trade in the console as defective for a replacement at significantly reduced prices. If you purchased a console from GameStop and it’s under warranty, they will repair it.

Since GameStop doesn’t offer repairing services for any kind of gaming console. You would need a different way to repair your console..

Your best bet is to get your console repaired with the given warranty. If you don’t have any, try contacting your nearest local gaming store and ask for console repairing services.

I will explain if GameStop can repair your PS4, how much do they pay for a broken PS4, and how to use GameStop console replacements. Read on to find out.

Want the best PS4 accessories? Treat yourself or a friend to the best PS4 products on Amazon by clicking here or the button below

GameStop doesn’t repair PS4 consoles, video games, and accessories. However, some GameStop store managers can help you fix some simple issues if the PS4 isn’t broken or defective. But mostly, they avoid any kind of repairs.

Despite being the largest video games selling website, GameStop doesn’t offer repairing services due to their policies.

But the good thing is that some store managers are helpful enough to guide you through the repairing process and direct you towards the nearest repairing service.

Although they are trying to help get your gaming console repaired, GameStop doesn’t allow such actions and will take some strict steps against them — So; you would need to be very careful when asking for such help.

You wouldn’t want to make them lose their job for a good thing, would you?

Before going to a local store to get your PS4 repaired, ask yourself the question, ‘Do I really want a repair?’

When your console is defected or broken, here are the three options to consider:

In most cases, repairing works, but the time and money spent on repairing often exceeds the original console’s value. Also, warranties are for a limited period.

Although GameStop doesn’t help in repairing your console, they can help another way round.

Next, I will show you exactly how.

GameStop offers trade-in services through which you can sell your defective PS4 consoles and accessories. However, a refurbishing cost for such items will be deducted because GameStop will repair your console and sell it to others.

Most people refrain from selling their damaged consoles as they think them worthless. But as GameStop says, ‘you should get at least something for your damaged trades.’

And that’s exactly what they do.

It’s a fair deal for someone who doesn’t want to indulge himself or herself in repairing the fuss.

Just sell your console at a fair price and buy a new or refurbished one for yourself.

However, GameStop does have some restrictions if they find one of these problems associated with your items:

In most cases, GameStop accepts your console if it is slightly damaged or broken. It largely depends on how good the condition of your gaming console is, and it’s age.

Since GameStop wants to give their consumers the best quality products, they avoid buying any systems that can potentially cause problems in the future, even after refurbishing.

GameStop is also likely to avoid buying if you’re about to sell multiple copies of a single console or video game to reduce their selling risk.

This is how they do their business, and in return, you can reduce the damage cost for a new console.

Let’s see a fair estimated cost for which GameStop buys your broken PS4.

How Much Does GameStop Pay for a Broken PS4?

After analyzing your PS4 console’s condition, GameStop will deduct a small fee (refurbishing cost) from your trade-in offer, which is typically around $60 if the console isn’t in bad shape. They deal in cash or store credits in exchange for your broken PS4.

To get a specialized offer for your consoles or accessories, go to the GameStop Trade-in page, and enter complete details of them. When you get the offer, and if it is something you would like your items to trade in for, you’ll have to bring things to a GameStop store.

The estimated offer shown on the trade-in page is only valid for one day. So, expect some changes in the actual offer when visiting the store.

Before trading in your console or accessories:

Please note that GameStop store managers reserve the right to refuse any console or accessory at the time of trade-in for any reason.

Let’s check how much your PS4 will cost for GameStop.

Thinking of buying a PS5? Learn why it’s a bargain in my article.

What Will GameStop Give Me for My PS4?

GameStop typically offers more than $130 for a broken or damaged PS4, depending on the condition and age. The cost of your PS4 also relies on the type of PS4 system you’re currently using (Slim, Pro, Original)

In my opinion, you shouldn’t expect much from GameStop for a broken PS4, honestly.

Even if your console is fully functioning and you try your best, you will still receive less than your console deserves.

They must have to make a profit out of your offer. They will buy consoles and accessories from you, fix them, and sell them to someone else — That’s how their business model works.

If you really want to get something out of your items, try selling them on a Facebook group, eBay, or Craiglist.

See my video above where I detail step by step on how to make the MOST money selling your used games and consoles, why get less?